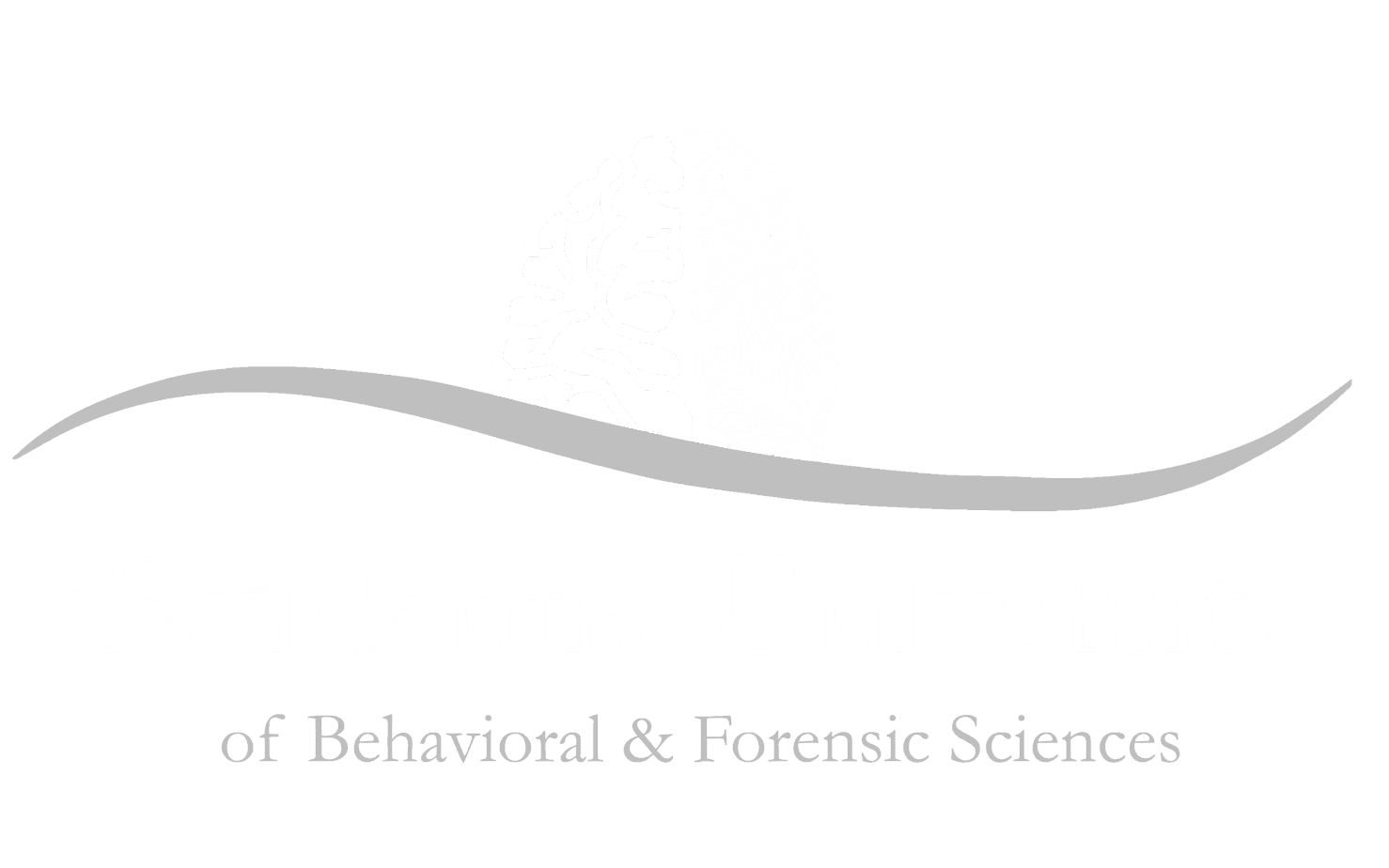 PhD. in Psychology. Professor of the Department of Social Psychology and Anthropology of the USAL.

Jaume Masip has a PhD in Psychology. He works as a full professor in the Department of Social Psychology and Anthropology at the University of Salamanca.

Jaume Masip’s main research area is lie detection. He has been working in this field for more than two decades, having published a large number of scientific papers, many of them in prestigious international journals.

In addition, Jaume Masip has made several research stays in the United States, United Kingdom and Germany.

His studies on accuracy and bias of police officers in judging truthfulness, on police interrogation and false confessions, investigative interviews and judgment and decision making in investigative and legal contexts stand out.

In 2015 the European Associaton of Psychology and Law (EAPL) awarded Jaume Masip the Mid Career Award for his achievements in the field of Legal Psychology.